When Mohammed Koudmani came to Canada from Syria to marry his sweetheart in 1987, he didn’t speak English and had no idea how he was going to make his mark in this new country. He dove into ESL and high school equivalency courses and college classes, and pursued an interest in languages and history. But when a counsellor asked him what he wanted to do to support his family, he decided to find work in a machine shop to build on the machining experience he had amassed since he was 14 years old.

“I had to find a shop willing to take me on as a newcomer,” says Mohammed Koudmani, founder of Aaron Machine Shop. “I worked for three months for free and eventually the shop hired me. Three months later I was running the place.”

Koudmani worked there for seven years before deciding to break out on his own. In 1996, Aaron Machine Shop celebrated its grand opening, and Koudmani worked tirelessly to build his business. He handled every aspect of the shop himself, acting as the machinist, welder, millwright, receptionist and customer service representative. After a year, he was able to bring on a part-time helper and slowly hired more staff as business picked up. Within a few years, Aaron Machine Shop ran two shifts of six people in its 3,600-square-foot bay seven days a week to accommodate the demand. And Mohammed Koudmani was involved in all of it.

“I couldn’t reasonably work for the rest of my life from 5:00 AM to 1:00 AM,” he says. “I took over the bay next door, almost doubling the space, and stopped having two shifts.

As the shop’s reputation attracted more customers, Koudmani looked to expand its equipment portfolio to serve them better. He bought or leased several pieces of the latest equipment and expanded Aaron’s footprint into additional bays. With technology and a fantastic crew in place, Koudmani could take on virtually any project, and Aaron Machine Shop became a one-stop-shop for his valued customers.

“I went after every industry under the sun, and if I needed a customer, I was after him day-in and day-out until he eventually said, ‘give this guy something to get him off my back’,” he says. “I would go in twice a month and say to the manager, ‘I know you’re going to throw my card in the garbage, but I guarantee you’re going to need me one day.”

And many have. Koudmani’s early persistence resulted in long-term customers that know the Aaron crew will go above and beyond to make sure they’re taken care of. The shop has around 700 customers that it services regularly and handles a significant number of walk-in jobs for smaller hobby and residential projects. Since the beginning, Koudmani has maintained a diverse clientele operating in all business sectors, offering services in hydraulics, on-site welding, fabrication, millwrighting, CNC and general machining. His philosophy of never saying no ensured clients were satisfied while creating growth in the company as it expanded offerings to meet its clients’ needs. What started as a one-man operation has grown to support a staff of 40 people working in an impressive eight-bay, 30,000-square-foot shop.

In September 2021, Brett Butler purchased Aaron Machine Shop as Koudmani was looking to retire and spend more time with his family. It was Butler’s dream to purchase and operate his own business ever since he watched his father run a Sparkle Car Wash and ice production business in Kelowna, B.C. While not a machinist by trade, Butler’s background in finance working at CIBC and then TriWest Capital Partners will make him a successful entrepreneur. He values his employees tremendously, particularly his leadership team and the managers at Aaron Machine Shop, who work day-in and day-out to make sure it is a top performer for customers.

Butler considers himself lucky to have found Aaron, and as the new owner, he is looking forward to building on its solid foundation as he carries the company forward. Several years ago, when Koudmani knew he would eventually want to retire, he worked to step back from the day-to-day operations in order to separate the man from the business, thus opening the door for someone new to run it.

He established four departments: Manual, CNC, Welding and Millwright, and the lead managers of those departments have taken over customer relations and project management. Koudmani will continue to pass along his wisdom to Butler and consult with the team to create a seamless transition. This separation has allowed Aaron Machine Shop to exist outside of the larger-than-life founder and allowed Butler to step into the role as owner and president.

Butler has learned a lot from the founder over the course of the ownership transition, and together they are setting the company up for continued growth and success. A key to that is letting the existing customer base know just how much Aaron can do for them.

“A lot of our customers don’t know how much we do here. They will have a job that will touch on two or three of our departments, so they don’t have to go anywhere else. We take care of it all,” Butler says.

The equipment on the floor has expanded to include waterjet tables, CNC machines and brakes, allowing the team to do more for customers. Having a broad slate of capabilities allows Aaron Machine Shop to control pricing and lead times, which Butler contends are paramount to customer service and winning additional work. He sees ample opportunity to further expand Aaron’s capabilities to serve even more of the company’s existing clients’ needs.

Butler is excited about the future of Aaron Machine Shop, and he’s happy to have Mohammed Koudmani’s guidance, advice and help as he takes hold of the reins as the new owner. Butler sees a great opportunity to attract new business and better serve existing customers at Aaron and is very bullish on the outlook for Calgary in the years to come.

“It’s his legacy and I want to build on it, to grow the company. I’m a young guy with a lot of time in front of me,” Butler says.

And with time and the support and guidance of the founder, a knowledgeable and loyal team, and a solid foundation, the sky’s the limit for Brett Butler and Aaron Machine Shop.

Different Welding Methods and When to Use Them

Did you realize how large a role welding plays in society? Welding has been around since… 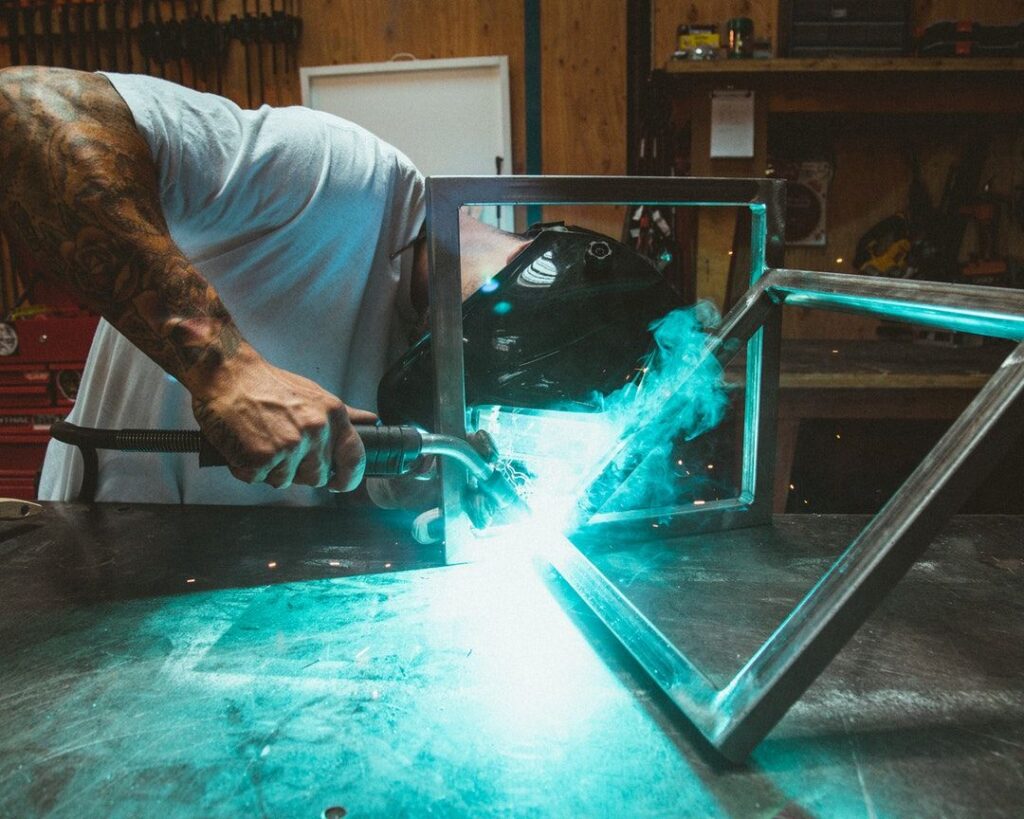 Choosing the Right Material for Your Metal Fabrication Project 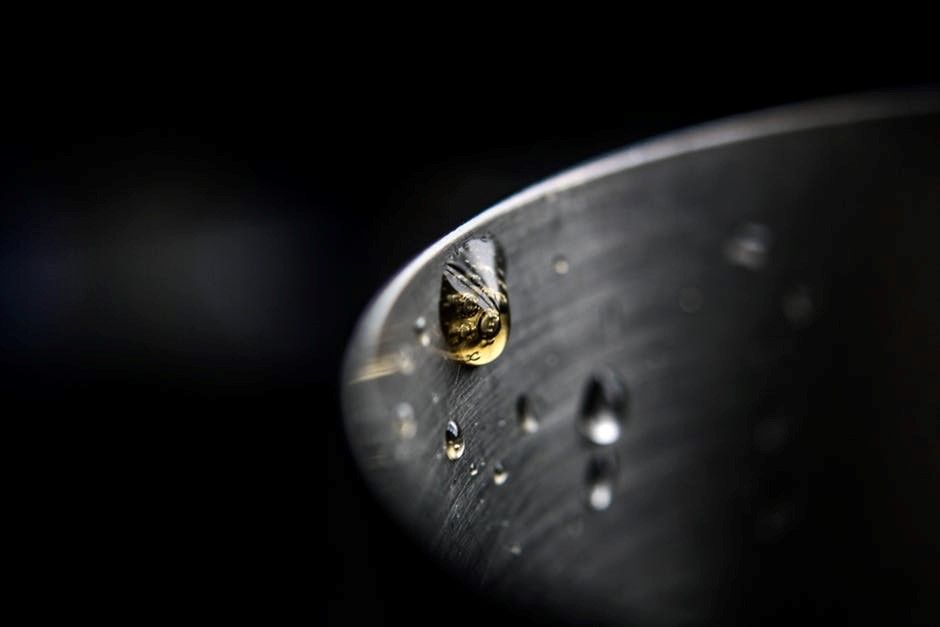 The 5 Benefits of Using Waterjet Technology in Manufacturing

Do you own a factory or a manufacturing facility? Would you like to know how…